The Top U.S. Cities for Finding a Job

Thinking about moving to find a great job? If the employment opportunities in your city are few and far between these days, relocation could be the answer. 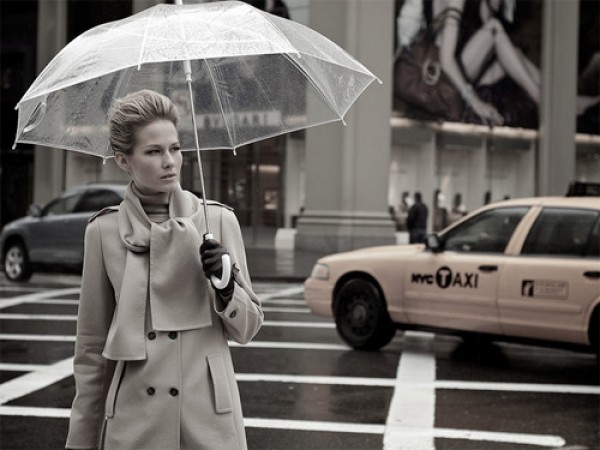 But what cities are really experiencing growth in the job sector? And in which sectors, specifically? We looked at the data — including job openings relative to population, availability of easy transportation, cost of living vs salary rate, and other variables that go into the many lists about “Best Cities for Finding Jobs.” 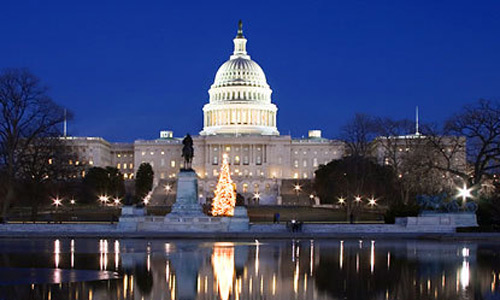 The unemployment rate in the area including Arlington and Alexandria, Virginia is 5.5% as of March 2012. From March 2011 to March 2012, the unemployment level dropped by .3%, an indication that an already strong market is improving.

The proximity to Washington, D.C.  means a large number of organizations have local ties or offices in the area, regardless of industry. 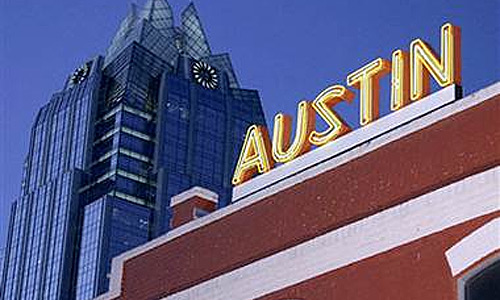 With an unemployment rate of 6.0%, Austin could be the city of your professional future. It doesn’t hurt that Austin has become known as a great place to live, largely thanks to its diversity and cultural activities. This diversity coupled with the high level and quality of local universities has encouraged companies to put down roots in the area. 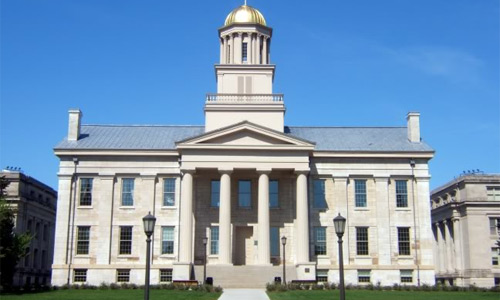 A diverse and surprisingly culturally-forward area in the Midwest, the unemployment rate in Iowa City has dropped over the last year to 4.4%.

The local college population has made the city a Midwest destination for food, entertainment, and culture, with companies opening up hubs to soak up the graduating talent.

Companies in the area: University of Iowa, Transamerica, Rockwell Collins 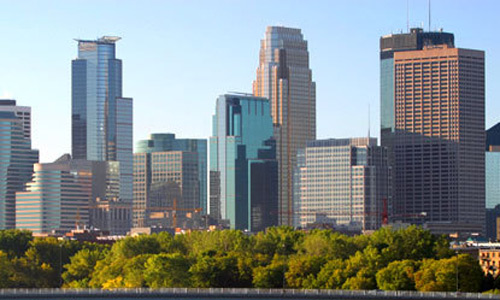 Thirteen percent of the labor force works in the government sector in this state capitol and about 11% are in the healthcare industry. St. Paul is also home to 18 Fortune 500 companies. The city’s unemployment rate dropped almost  2% recently to 5.5% 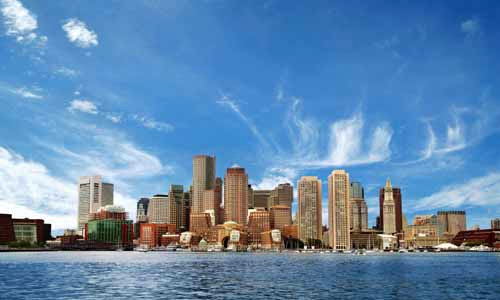 Fortune 500 companies in Boston include insurance company Liberty Mutual and the headquarters of office supply store Staples. The  healthcare and education sectors are also  major job sources, with tens of thousands employed by hospitals located around the area. The city’s total number of jobs increased 0.8 percent from November 2009 to November 2010. 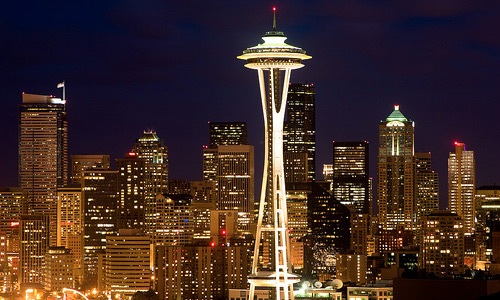 Job activity in Seattle remains steady, with an unemployment rate of 7.5%, just below the national average. Seattle enjoys a cultural atmosphere that has consistently supplied jobs to the population. Fortune 500 companies abound, and many popular and familiar companies either have offices or are based here. Most growth has been seen in the technology and dot com sector, with nearly 25 popular websites based in Seattle. 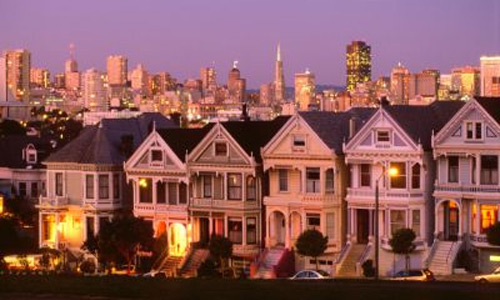 San Francisco saw a whopping 6% decrease in its unemployment rate in 2011, bringing the city’s unemployment below the national average for the first time since 2001. Another culturally and artistically diverse metro area, San Francisco  hosts several Fortune 500 companies. Due to its relative proximity to Silicon Valley, growth is mainly in the tech and dot com industries, with many startups popping up in the area in the last 5 years. The seaside city is home to two major employers: The University of Maryland and Johns Hopkins University. With each employing more than 25,000 citizens in the area, Baltimore is a cornerstone for health and education based professions. Other companies in the area are likewise well established, some having been there for 50+ years. A moderately short distance from Manhattan is the small yet no less metropolitan city of Ithaca. Ithaca is yet another city that enjoys a robust work force from the surrounding colleges and the area is seeing strong growth in the technology and biotech sectors. Growth can also be seen in education and technology. With an unemployment rate just below the national average, Milwaukee has recently enjoyed a resurgence in healthcare jobs, thanks to the medical colleges in the area. In addition, there are at least 5 companies based in the area specializing in healthcare. Fortune 500 companies also reside here for its convenient “middle of America” location, and proximity to metro Chicago.