Don’t Be a Job Interview Know-It-All

Let me introduce you to Noah Tawl. He seems to have everything you’d want in a new hire. He’s young, ambitious and eminently qualified in terms of both education and experience.

But poor Noah has one problem – he’s too arrogant for his own good, walking proof that a job candidate can indeed be TOO confident.

There’s a big difference between showing your smarts and showing off. Noah Tawl turns off potential employers by bragging about himself, criticizing everybody else, openly disagreeing with and correcting the interviewer, and generally acting like a pompous jerk. Is this the kind of guy you’d want to work with every day?

In this article, we're going to discuss: hide
1 A Portrait of the Know-It-All As a Young Man
2 Arrogance Can Backfire On a Job Interview

A Portrait of the Know-It-All As a Young Man

Noah wasn’t always so brash. He was humble, even self-effacing in his early job hunting forays, but as he advanced in his career, his healthy confidence tilted toward arrogance and conceit.

After successfully climbing the corporate ladder for the last several years, Noah was blindsided by a recent reorganization and mass layoffs at his firm. Now he’s looking for a new job for the first time in years.

With his impressive resume, Noah gets plenty of calls for first interviews, but no job offers. Why isn’t he able to close the deal? See if you can figure it out from these classic Noah-isms delivered in recent interviews:

Arrogance Can Backfire On a Job Interview

What could be wrong with these idiots who can’t see the genius of hiring Noah Tawl?

There is no mystery here, because Noah Tawl has simply been living up to his name. He assumes he is impressing when he is actually distressing. Despite his expertise and impressive background, people just don’t want to work with Noah.

Some interviewers think he’s obnoxious, confrontational, or full of hot air. They worry he has an attitude problem, that he wouldn’t be a good team player.

In other cases, hiring managers view Noah as a threat to their own career aspirations. They don’t want an aggressive upstart, they want someone to help them look good. That may not be entirely fair, but it happens all the time.

Remember, in a job interview, it’s never a good idea to make your interviewer feel stupid, defensive, or annoyed. You want to make a connection, establish rapport, leave a positive impression.

An interview is not a competition to see who’s smartest, it’s an opportunity to show who you are and how you can benefit the organization.

Don’t be a Noah Tawl, and, most importantly, don’t come across as knowing more than the people you want to work with. Even if you do. 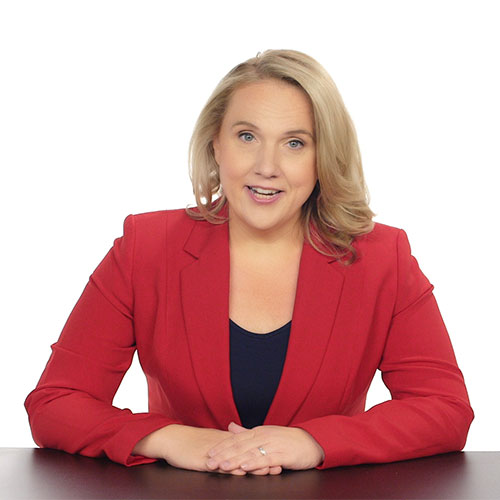 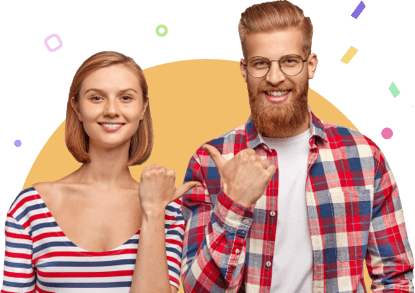